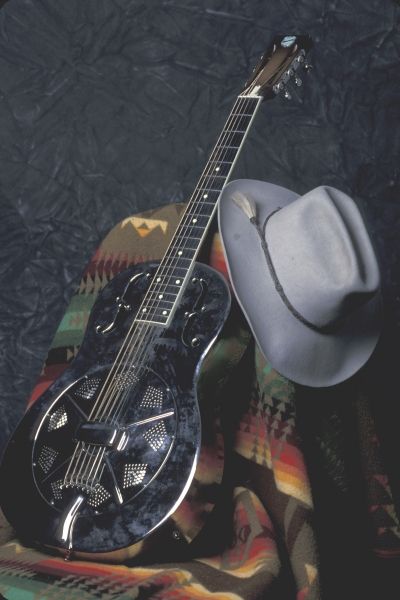 "Huriwtz's Prairie Blues come across as natural as breathing"

" a seemingly effortless delivery that goes down like a smooth, perfectly aged shot of fine scotch whiskey "

"Mike Hurwitz's voice and stories have been in the grain of the American West for a long time. Listen to his tunes and you'll be there too"

"Michael Hurwitz grew up with a guitar in one hand and reins in the other. Along the road he's howled with coyotes and picked with the greats, and has become the best of both - wild and untamed." 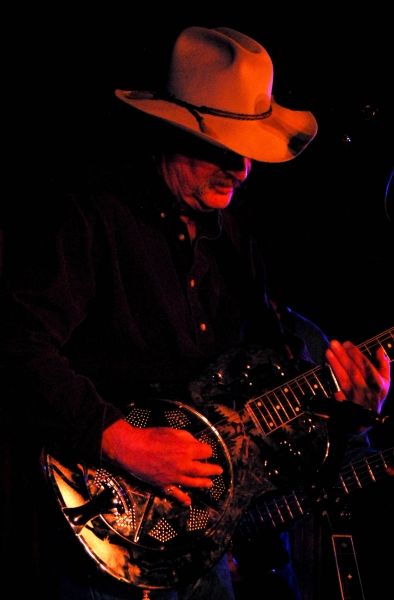 Download these high res images in color and black & white in the pdf above. 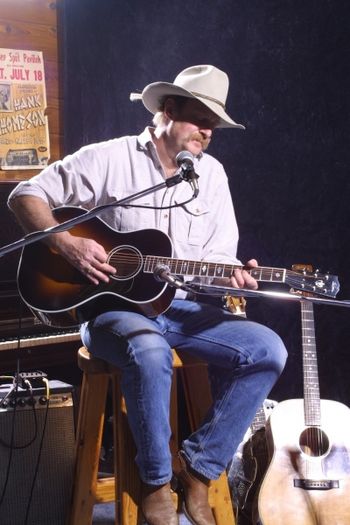 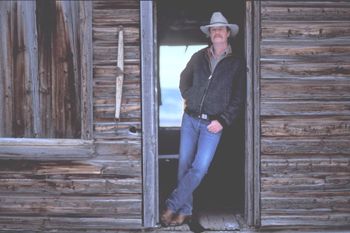 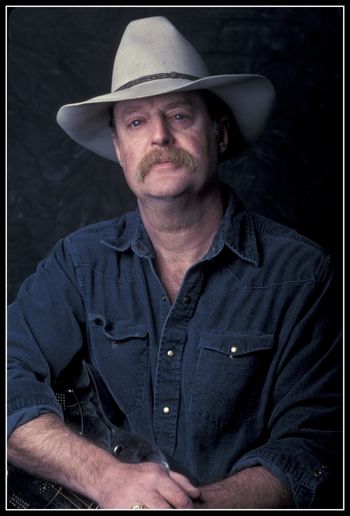 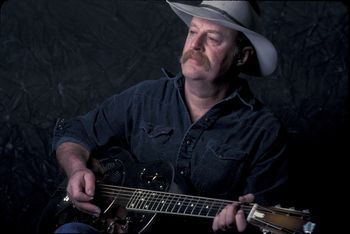 " a seemingly effortless delivery that goes down like a smooth, perfectly aged shot of fine scotch whiskey " -- Sing Out!

"Hurwitz is a superior writer with a sure eye for the foolish and the tragic in the New-Old west and he recounts it all in a wise weathered baritone" -- Jerome Clark -Rambles.net   Clarks Top Picks for 2007

" I figure you can trust a man who sings the way he talks. Michael Hurwitz's voice and stories have been in the grain of the American West for a long time. Listen to his tunes and you'll be there too" --- Greg Keeler- Big Sky Journal

"Mike's music is authentic, full of the look, smell, and feel of the mountains, prairies, and swamps from Wyoming to Mississippi. He knows the people who live there, and these songs are love poems to them." - Win Blevins - author of the award winning, Give Your Heart to the Hawks, Stone Song, and other novels about the region.

"You only have to hear about 3 words come out of Mike Hurwitz's pie hole before you realize you've got the real deal, His songs hit home and his music takes you way back, Don't miss the chance to hear him." --Gary McMahan

Take a big helping of traditional cowboy music, stir in a little country honky-tonk and western swing, some southern blues and rockabilly, a bit of Louisiana Cajun, a taste of the high lonesome , add pinch of Norteno Accordion, and a spoonful of Hawaiian slack-key guitar and you’re getting close to the tasty gumbo of styles you’ll hear in the music of Michael Hurwitz.

Initially Mike was influenced by the country and cowboy music he heard growing up in rural Wyoming, His Mother turned him on to the Southern country blues and jazz from her Mississippi home. Then years on the road, picking with anyone and everyone , and he absorbed many of the regional styles played in the different parts of the country that he traveled.

Michael plays his vintage Gibsons, Martins and Nationals with notable skill and innovation in a number of classic guitar styles: From bluesy Delta slide and Piedmont fingerstyle, to country Travis picking and flat picking, Hawaiian slack key and some Mexican sounding things on the Bandurria. He uses alternate tunings and chord voicings not commonly heard in traditional music. He plays a twangy Telecaster like the Bakersfield country pickers , jazzy Western Swing, Memphis rockabilly, and electric blues straight out of Chicago. He sings in a deep rich batitone, with a relaxed, blues influenced country style that is all his own.

Mike is a songwriter of uncommon ability. He can be lowdown and lonesome or funny and irreverent, but always the songs come through as well crafted , honest, and interesting,

Michael’s long time band “the Aimless Drifters” share his unique vision of country-blues and cowboy music. There’s pedal steel, piano, accordion, mandolin, fiddle, harp, bass and drums. As Sing Out! stated “ Hurwitz sings in a warm , friendly baritone voice and plays guitar in a fluid finger picking style. His backup band are a very tasteful lot and are anything but aimless or drifting as they play wonderfully in traditional blues, folk , country and western swing styles.”

Michael Hurwitz is a Wyoming based singer- songwriter with a style that falls somewhere between the delta blues and western cowboy swing. With high plains ranching roots going back four generations, Mike started cowboy in’ at an early age.. Long days in the saddle, haying, branding calves and fixing fence taught him the value of hard work, good horses and friends, and a love for the land and its history.

When he picked up the guitar at 13, Michael learned the old cowboy songs his Dad sang, and the southern country blues from his Mississippi Mother, incorporating them and other styles into the musical gumbo he calls Prairie Blues.

Mike has rambled the country, playing his music , for over three decades. He’s picked with the famous and the unknown, in the spotlight and in the moonlight, worked as a cowboy, broncobuster, dude-wrangler, hunting guide, carpenter, and surveyor, written a saddlebag full of great songs, and released several critically acclaimed albums of country blues and cowboy music. His performances are a compelling mix of stories and humor from a life well spent, combined with outstanding musicianship and song-writing, and a warm relaxed singing style.